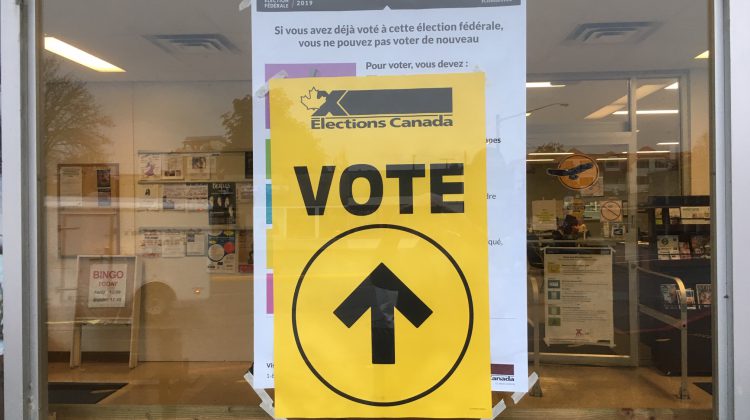 West Vancouver Sunshine Coast Sea-to-Sky Country will remain firmly in the hands of the Liberal Party.

Patrick Weiler of the Liberals has been elected to replace Pamela Goldsmith-Jones, who decided not to seek re-election.

With nearly all of the polls reporting in, Weiler had more than 21-thousand votes, which was over 35 percent of votes cast

Second in the riding was Conservative Gabrielle Loren with over 15-thousand-900 votes for 26.5 percent of ballots cast.

In third place was Green Party candidate Dana Taylor with over 13-thousand-400.

Judith Wilson of the NDP received over 8-thousand-500 votes.

He was first elected in a by-election in that riding and last night he rode a strong wave of support to retain the constituency for the Green Party.

Manly had over 23-thousand votes by the time the ballot counting was nearly complete, earning 34.4 percent of the votes.

His closest rival was John Hirst of the conservatives who received more than 17-thousand votes.

Coming third in Nanaimo Ladysmith was Bob Chamberlin of the NDP with more than 16-thousand-300 votes.