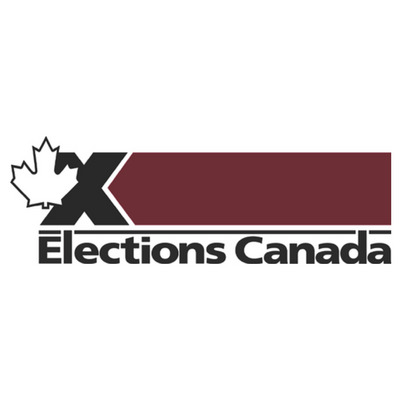 You can cast your ballot between 7 am and 7 pm today and your assigned location is available on your voter information card.

If you don’t have this card, you can still vote on election day.

Unregistered electors can also enter their information online, fill a pre-filled registration certificate and bring it to the polls.

All electors need to bring proof of identity and address with them.

In the running are Liberal Patrick Weiler, Conservative Gabrielle Loren, Judith Wilson of the NDP, the Greens Dana Taylor, Robert Douglas Bebb of the People’s Party of Canada, Independent Terry Grimwood, and Gordon Jeffrey of the Parti Rhinoceros Party.

In the Nanaimo-Ladysmith riding, Paul Manly of the Greens is looking to represent the riding in Ottawa for a full term, after winning a by-election in May.

NHL announces plan to return to the ice