Where Do You Get Your Flu Shot? 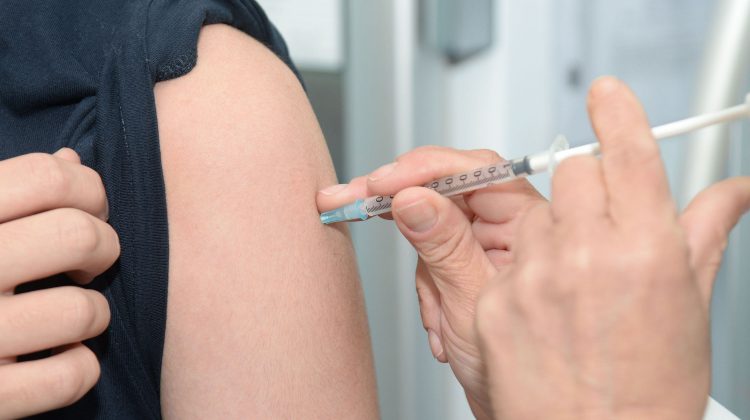 A recent study has found that 49 percent of British Columbians plan to get their flu shot at a pharmacy.

Some British Columbians said they avoid getting their flu shot all together, citing a lack of convenience as the main reason why.

The study found that 12 percent of respondents said it was too much of a hassle to get their shots and 21 percent said they won’t get around too it.