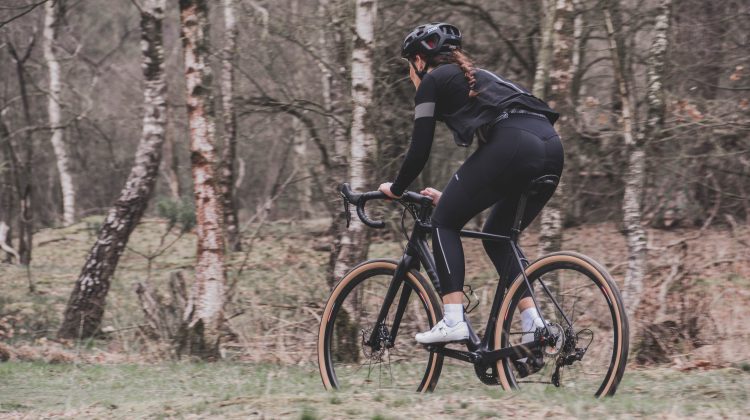 Photo of cyclist by Coen van den Broek
Should electric bikes be integrated into Nanaimo’s cycling plan? That’s the question a Vancouver Island University student is now researching.
Eleni Gibson moved from Victoria to Nanaimo to attend V-I-U and discovered that cycling to classes every day in a city with so many hills was grueling.
She decided to see if electric bicycles might be a way to overcome the problems.
Using a research grant of more than 17-thousand dollars, Gibson has launched a project to determine if E-bike transportation would be accepted in Nanaimo.
She is researching attitudes toward e-bikes and whether it makes sense for Nanaimo to include them in its cycling plan.
Gibson will present her findings to the city and hopes it will encourage future community development and planning that remove barriers to cycling.