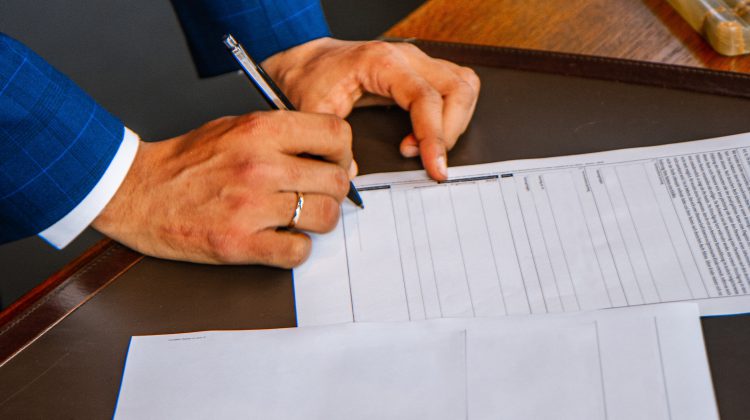 The deal is nearly done for the sale of Gibsons’ iconic restaurant, Molly’s Reach.

Grant Marshal of Sutton West Coast Real Estate says they’ve accepted an offer from a primary buyer, and also have a second offer from another buyer if the first deal is unable to be closed.

He says both are restauranteurs from the Lower Mainland and want to ensure Molly’s Reach remains a part of Gibsons.

Molly’s Reach was featured in the long-running Canadian TV show The Beachcombers.

Marshal says both potential buyers grew up watching the Beachcombers and have good memories of Molly’s Reach.

Since 1995 Molly’s Reach has been a popular tourist attraction in Gibsons.

Marshall says he received calls from interested buyers as far away from Germany, where one man said he had visited Gibsons just to see the restaurant.

It was produced from 1972 to 1990 and remains in worldwide syndication.

The sale will only involve the restaurant and equipment. The building is not part of the deal.