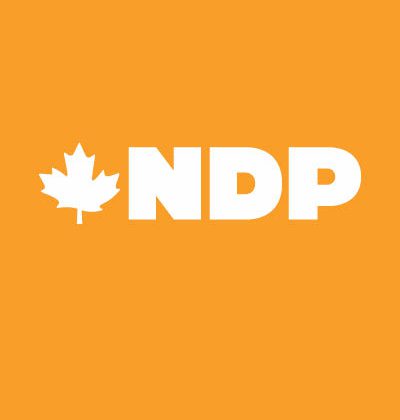 NDP logo courtesy of the New Democratic Party of Canada.

The federal riding of West Vancouver – Sunshine Coast – Sea-to-Sky Country now has candidates running for election from all the major parties.

The NDP has acclaimed Judith Wilson, a Gibsons’ lawyer practicing family law, to be the party’s candidate.

Wilson is running against Liberal Patrick Weiler, an environment and natural resources lawyer, Gabrielle Loren of the Conservatives, a chartered accountant, Dana Taylor of the Green Party and Doug Bebb of the People’s Party of Canada.

The riding was held by Liberal MP Pamela Goldsmith-Jones, who has decided not to seek re-election.