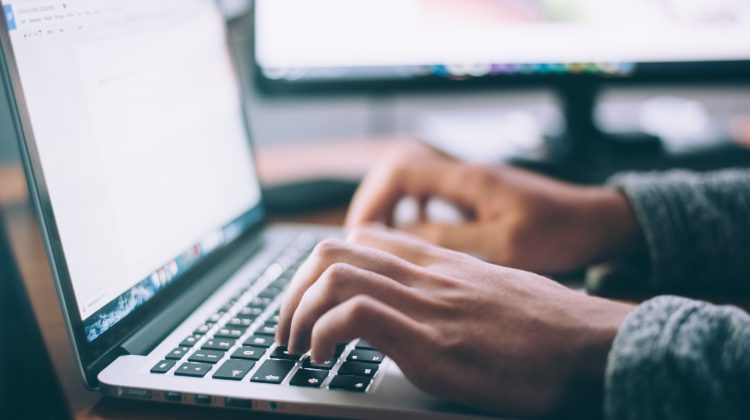 Typing on a laptop - Photograph by Glenn Carstens-Peters

She says investigators identified the student behind the threats, but the school and parents will make an effort to resolve the situation.

Hallam says direct involvement by officers often poses the risk of escalating the situation and they will monitor the efforts of parents and school officials to end the cyberbullying.

She says the cyber-bullying began when a student started following an instagram account they thought belonged to a friend.

With a new school year underway, Staff Sergent Hallam is warning parents to be aware of their children’s social media use.