BC Falls Out of Top Spot 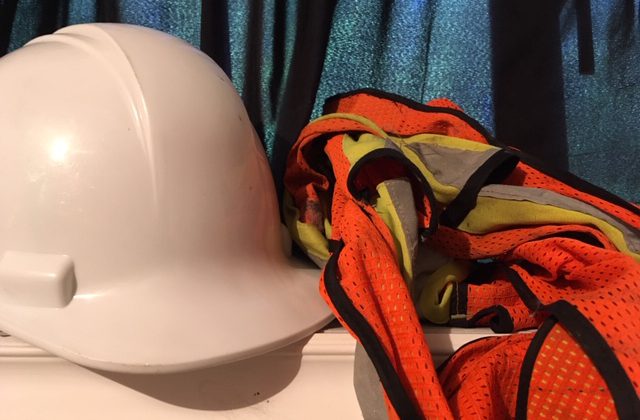 BC no longer has the lowest unemployment rate in the country following more than 83-hundred job losses in August.

It wasn’t all doom and gloom, as BC’s labour market created 73 thousand eight hundred jobs, the majority of which were in the private sector.

There were 30-thousand full-time jobs and wages have increased to more than 28 dollars an hour.

These numbers come from a Statistics Canada Labour Force Survey for August.

Quebec has taken over as the province with the lowest unemployment rate in the country.