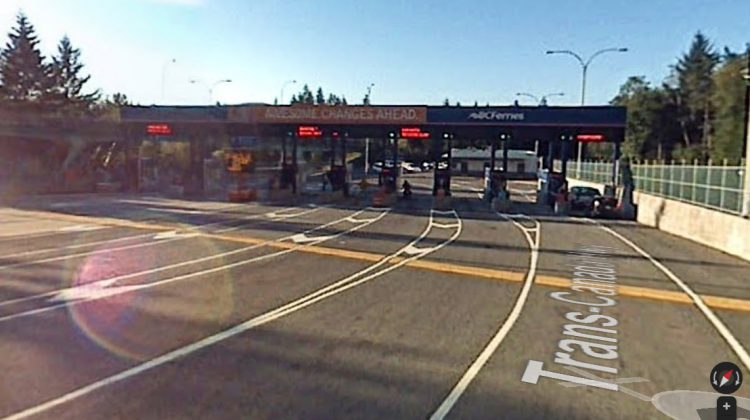 An incident at the Horseshoe Bay Ferry Terminal turned out to be fatal.

At around 4:30 yesterday afternoon, a man driving an older model Mazda pick-up truck drove through the ticket booth area, striking a few parked vehicles in the line-up.

Constable Kevin Goodmurphy with the West Vancouver Police said, “When we arrived, paramedics and fire were already on scene and were providing medical assistance to the driver of the vehicle. The driver was quickly taken to hospital, but later succumbed to his injuries and was pronounced dead.”

He was the only occupant in the vehicle.

There are rumours that the man suffered a heart attack or a stroke, but Goodmurphy said nothing’s been confirmed.

“It very likely could be related to a medical issue but we don’t know that until those tests are completed,” said Goodmurphy.

The cause of death won’t be determined until an autopsy is conducted.