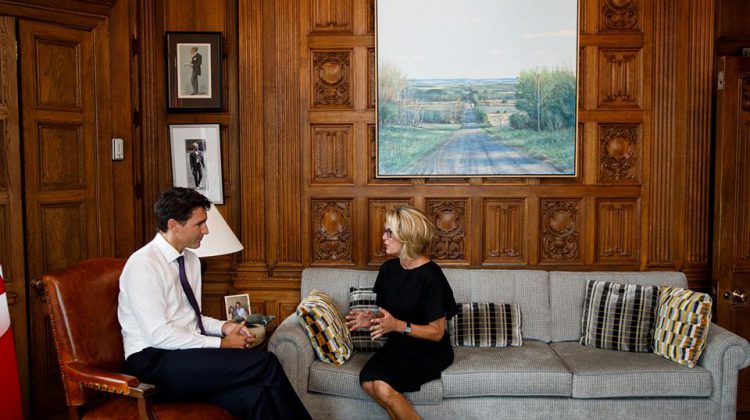 Dion released a comprehensive report that found Prime Minister Justin Trudeau to be in violation of section nine of the Conflict of Interest Act, as he tried to influence a criminal prosecution in the SNC-Lavalin scandal.

A statement from the Office of the Prime Minister quoted Justin Trudeau as saying, “my objective was, and always will be, to stand up for people’s jobs and livelihoods across the country.”

He went on to say, “the buck stops with me, and I take full responsibility for everything that happened.”

Goldsmith-Jones won’t run in the October 21st Federal Election but hinted that the party is close to naming a candidate.