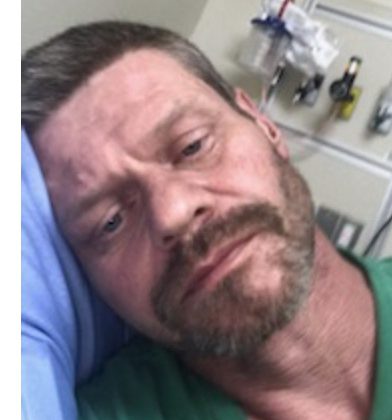 UPDATE: Hearty has been found and Sunshine Coast RCMP have arrested him.

An arrest warrant has been issued for 44-year-old Patrick Edward William Hearty.

Hearty has been charged with break and enter and is described as standing 5’8, weighing 161 pounds with an average build.

He was last seen in the Davis Bay area on Wednesday and was wearing dark blue jeans with a blue and grey camouflage hoody. 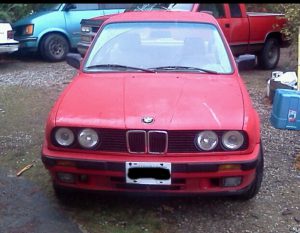 Police warn people to avoid approaching this man and call 911 if they see him.

The arrest warrant was issued in Sechelt Provincial Court.