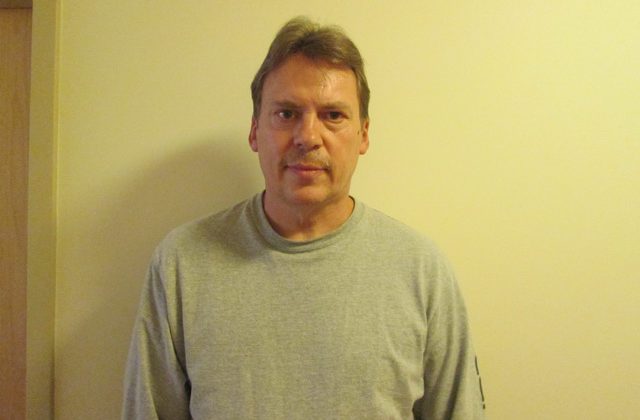 He was last seen in the 800-block of Kiwanis Way early yesterday morning.

Yeager is described as standing 6’1 with a heavy build, short grey hair, and a fair complexion.

He’s believed to be wearing blue jeans and a black zip-up sweater and suffers from early-onset dementia.

RCMP believe he may leave the Sunshine Coast and go to North Vancouver, which is familiar to him.

Anyone with information about Yeager’s whereabouts is asked to call the Sunshine Coast RCMP at 604-885-2266.