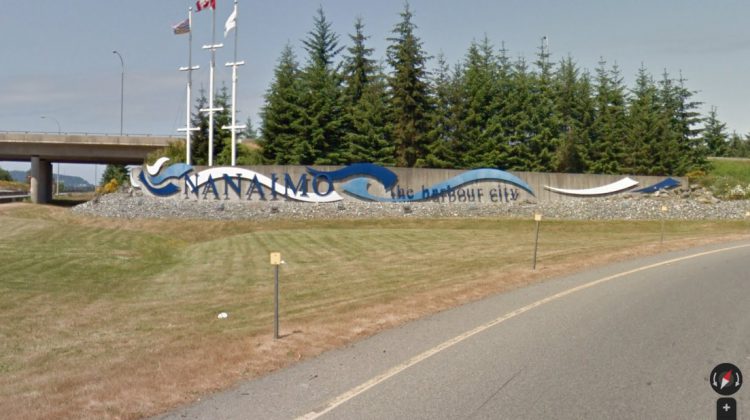 Nanaimo man, Kristian Lee Baxter has been freed after Lebanese mediation, after he spent time, dating back to last December in Syrian prisons.

Baxter appeared in a press conference in Beirut (BAY-root) and the Lebanese general who mediated his release said that the Nanaimo man was heading home.

Details regarding his detention are not immediately available, but Canadian media reported, back in December, that he was detained in war-torn Syria, where he was travelling in search of an adventure.

This marks the second time Lebanon has helped free a foreigner held in Syria.