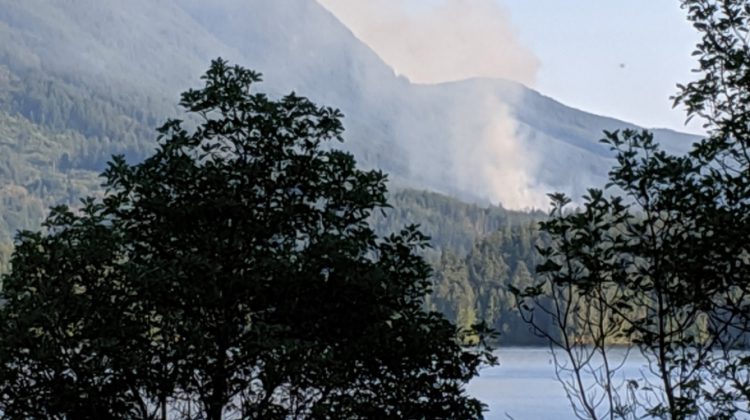 The fire in the Sakinaw Lake area, just east of the Malaspina Strait on the Sunshine Coast is 3.8t hectares in size.

Despite it not being a huge fire, Fire Information Officer Jeannie Larsen says quite a few resources are being deployed to put it out.

The fire is now listed as “under control.”

Larsen said it may be days before it’s officially listed at “out.”

“We would not anticipate calling it out until all the crews have made sure that there are no hot spots left on the fire, anywhere,” said Larsen.

This fire was human-caused.