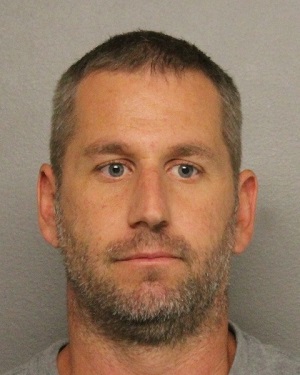 The incidents in question are believed to have happened between March and October of last year and involved several Nanaimo sex trade workers.

On August 1, Ewing appeared in Nanaimo Provincial Court and was released on a recognizance with a $50,000 dollar surety and a number of conditions he must abide by.

His next court date is set for Tuesday, September 10.

Anyone with information about the alleged offences or other unreported incidents is asked to call the Nanaimo RCMP detachment at 250-754-2345 or Crimestoppers at 1-800-222-8477.