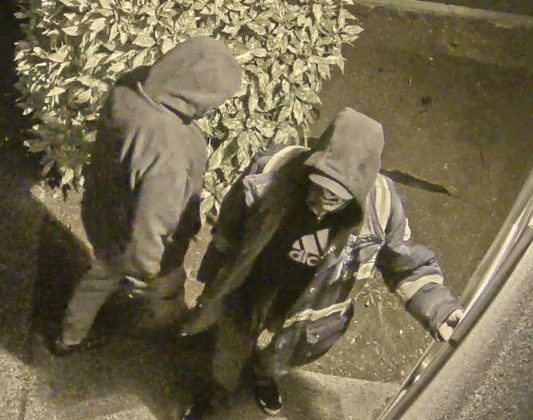 Nanaimo RCMP is looking for information in connection to an attempted break-in, involving a night deposit box at the Scotiabank at 6750 Island Highway on July 2.

When Scotiabank employees arrived to work on that Tuesday, they noticed that a hole, 12 inches across and eight inches high had either been drilled or punched into the bottom of the deposit box.

A prying tool was also used to try and remove the stucco on the bottom of the wall.

The suspects were seen on a security video and it showed they were men and they were in the area from 3:43 am to 4:50 am when they gave up. 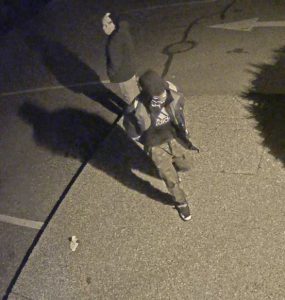 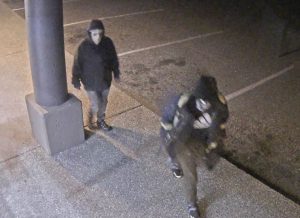