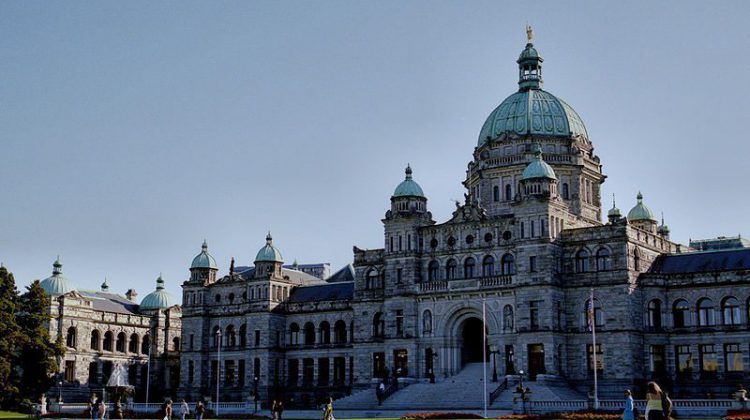 The Spring session is down, the Fall sitting starts October 7. (Vista file photo)

The Liberal MLA on Vancouver Island says the spring session was frustrating for the party.

Parksville/Qualicum’s Michelle Stilwell says at the end of the session the NDP put in a time allocation and evoked closure on a number of bills she would have liked to comment on.

Stilwell says one of those was Bill 15 and under the new rules it will be local government that will make the application to remove land from the ALC rather than the landowner.

“Farmers are no longer considered true persons when they are making application to the ALC for changes on their land. They can no longer go directly to the ALC they have to now go through their local government or regional district. So, basically they have to get their local government to be on board with changes they want to make on their own land.”

Stilwell says a lack of ridesharing is also frustrating.

She says ridesharing doesn’t just affect big cities, it would also be important in small rural communities where there is a lack of access to taxis.