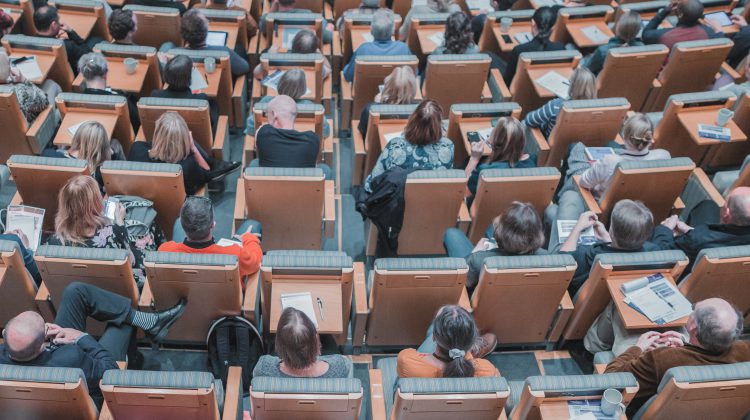 The province is making progress when it comes to Aboriginal graduation rates. Photo by Mikael Kristenson on Unsplash

The Office of the Auditor General is providing a progress report on the education of Aboriginal students in the B.C. public school system.

Bellringer said the province, however, is making progress since the report was released with 12 recommendations back in 2015.

The graduation rate for Aboriginal students in the Nanaimo Ladysmith School District for 2017/18 is 62 per cent, up from 52 per cent the year before.

During the same period, School District 46 is seeing First Nation graduation rates on par with the rest of their classmates for the first time.