Prowse Road Lift Station retrofit gets the thumbs up 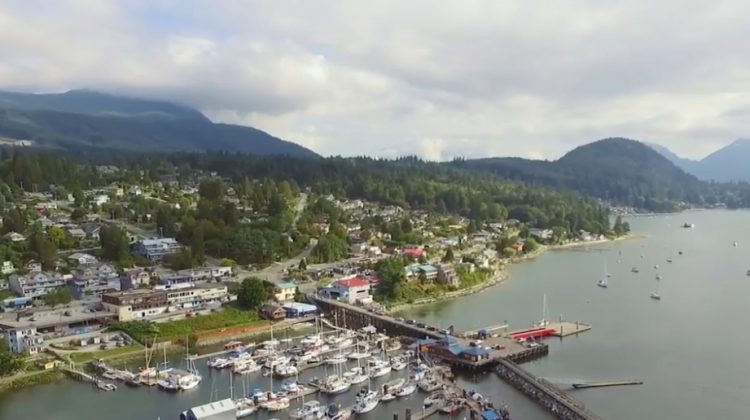 Mayor Bill Beamish says the 40 year old lift station brings raw sewage to the treatment plant and it's been flagged as being in need of repairs since 2008. (Sharon Vanhouwe, mycoastnow.com staff)

The Town of Gibsons has the green light to go ahead and borrow one point 7-6 million dollars to retrofit the Prowse Road Lift Station.

That’s after an alternative approval process did not garner the required responses to oppose the plan.

The total number of valid Elector Response forms required to oppose the Bylaw was 372.

The lift station has been on the list of assets that need attention since 2008 and the upgrades were becoming urgent.

A catastrophic failure at the lift station could lead to the overflow of sewage into Gibsons Harbour.