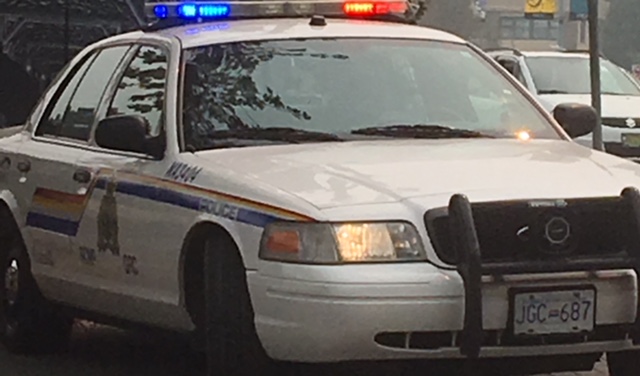 A man has died after he was struck by a truck in a Nanaimo crosswalk.

The incident happened around 9 Monday night in a marked crosswalk on Nicol Street at Needham Street.

He was taken to hospital in Victoria with serious injuries but was pronounced dead.

The driver of the truck remained at the scene.

The incident is still under investigation.