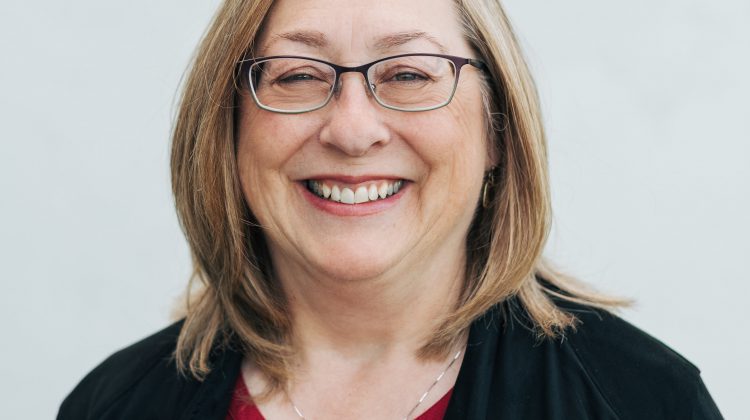 Darnelda Siegers is the mayor of Sechelt. Photo provided by the District of Sechelt

SECHELT, B.C. – The District of Sechelt’s 2018 annual report has been released, and Mayor Darnelda Siegers likes what she sees.

“Our council is all new: we got elected in October of last year, so the most exciting part for us is the new strategic goals that we set for this term,” Siegers said. “And there’s a strong focus on economic development, community livability, and housing affordability, and we’ve got a number of projects that we’re really excited about.”

Siegers noted in the past week, the district received two grants which will help towards its strategic plan.

“Both were provincial,” she said. “One was for trails and bike paths along one of the major roads that we are going to be starting to develop this year, and that was for 75 percent of the project.”

The other was a grant of just over $1 million, which will cover 75 per cent of the cost of resurfacing and extending the runway at the Sunshine Coast Regional Airport.

Among the report’s highlights:

“That was part of the provincial mandate and they’ve been putting these up in all kinds of communities,” Siegers said. “When they identified the people to go into that, 39 of the people that moved in are from Sechelt (and) one is just outside of Sechelt. And we know that the need is even greater.”

The district also underwent the preparation of a rezoning application for the 104-unit Greenecourt affordable seniors housing development.

Siegers said the report “really highlights what projects we completed over the last year.”

“The focus is really on updating the policies and bylaws and that work’s continuing this year,” she added.