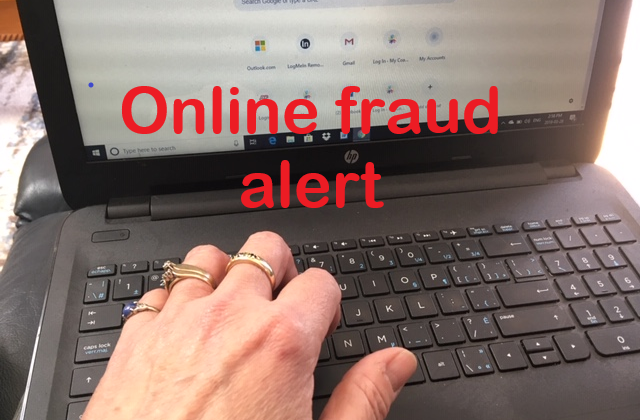 Beware of fraudsters in the rental market. (Sharon Vanhouwe, mycoastnow.com staff)
Sunshine Coast RCMP attended to a number of collisions over the past week.
A car struck a heavy duty vehicle that was parked at the side of the road back on Thursday, May 9th.
There were no serious injuries.
The woman in the car says she was distracted by an insect that had flown into the car when she rear-ended the truck.
On the same day in the 12800-block of Madeira Park Road a vehicle struck two parked cars and fled without leaving any information for the other drivers.
Police located the suspect vehicle and driver nearby and the impaired driver was issued a roadside prohibition and his vehicle was impounded for thirty days.

Then, on Sunday, May 12th, police were called to a single vehicle incident in the 5100 block of Sunshine Coast Highway in Sechelt, after the vehicle drove down an embankment and into a large hedge.

Most recently a coast resident reported falling for a popular scam after receiving a “virus warning” pop-up message on her computer.

The resident called the number on the screen and was told that she had an infected computer but could purchase a lifetime security package for over a thousand dollars.
The resident then gave permission to the “tech” to remotely access her computer for several hours and she later contacted Microsoft who advised her it was a scam.
Just a few days later police were called by a resident who reported being scammed after applying for a loan with an on-line lending company.
The resident provided the “company” with her personal information including Social Insurance Number and banking information.
Then, after “approving” the resident for a loan, the company demanded a deposit to secure the loan since the resident did not have a good credit history.
The resident sent several payments totaling into the thousands, but never received the actual loan.