IIO finds no wrongdoing by officer 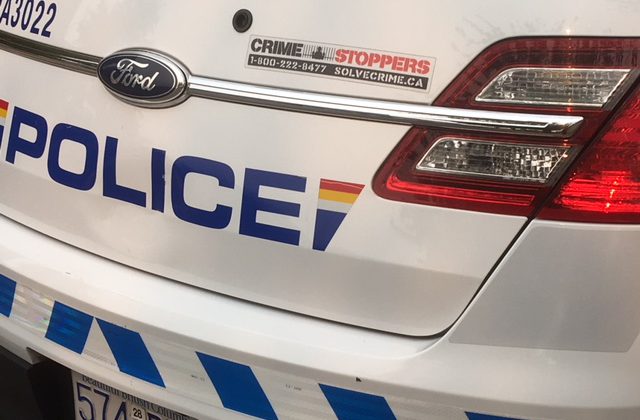 The Independent Investigations Office has determined the actions, or inaction, of a Nanaimo officer, did not contribute to the death of a man.

In the early morning hours last October, police responded to a report of an impaired driver in a Nanaimo neighbourhood.

When police arrived they found a man sitting in the driver’s seat of a vehicle that had struck a power pole.

He showed signs of significant intoxication and officers attempted, without success, to get a breathalyzer sample from him.

Police were attempting to transport the man when he went into medical distress and an ambulance was called.

Despite officers attempting CPR and then paramedics taking over, the victim was pronounced dead at the hospital.

The IIO considered civilian witness statements, audio and video from the incident to determine the death couldn’t have been prevented.

An autopsy revealed the man died from bilateral severe pneumonia.