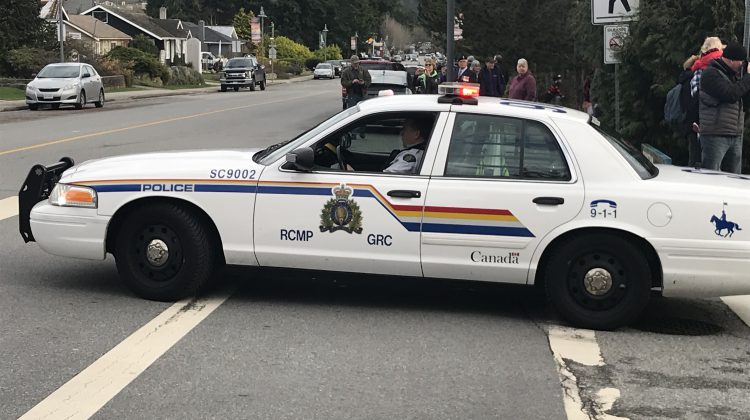 There were a series of thefts on the Sunshine Coast throughout the last week but one of the most interesting suspects is a mother bear and her two cubs.

The Police were called to Mission Point Park in Davis Bay last Wednesday after a mother bear and two cubs were spotted in the area at the same time as a group of school children were on a field trip.

The bears were gone when police arrived but had helped themselves to one of the school children’s backpacks and was last seen heading up the creek.

Police were unable to locate the bears or the backpack.

Other thefts have resulted in police asking the public to keep an eye out for an older model Apple Mac laptop that was stolen from a vehicle in the 700-block of Park Road in Gibsons.

The white laptop had an LGBTQ heart sticker on the cover and was in a purple shoulder bag.

Also missing is a black Norco 21-speed mountain bike that was stolen from a home in the 5700-block of Anchor Road in Sechelt.

The bike has a rat-trap-style baggage holder on the rear and the name “KOLTERMAN” engraved on the handlebars and bottom bracket.

Anyone with any information about the thefts is asked to contact RCMP, reference police file 2019-2762.