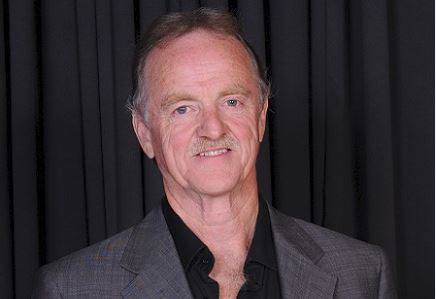 At the March 27 Committee of the Whole meeting, the committee endorsed a total property tax increase for 2019 of 8.45 percent, with 5.45 percent being for operational needs and three percent for general capital requirements.

And while he voted in favour of the increase, councillor Tom Lamb believes it will bring undue hardship on Sechelt homeowners.

“An eight or 10 percent tax increase is basically not sustainable,” Lamb said. “Everybody has to work together to get the taxes in line.”

“So where do you get that other $115 from?” Lamb asked. “If you are an average working guy, you are already struggling to get by. So if you’re looking for an extra $115, where do you get that? And then next year, they come along and say, ‘guess what? It’s another $120 because it’s compounded, if it’s another eight-and-a-half percent. It’s a real struggle.”

According to a request from Doug Stewart, Director of Corporate and Financial Services, this is to “ensure the District has adequate funds available for the repair, refurbishment or replacement of its tangible capital assets.”

Lamb would like to see a three percent increase for next year.

He said it gets tougher every year, but you need to have a good blend of development with your community.

The first three readings of the bylaws passed unanimously by Sechelt council members, and the budget will come back to council for adoption in early May.

Lamb said this is the hand council has been dealt, and they will move forward with that.

“But now is the time for us to go to work as a council and a bureaucracy in our community, to work together. Just how do we get our taxes in line?”