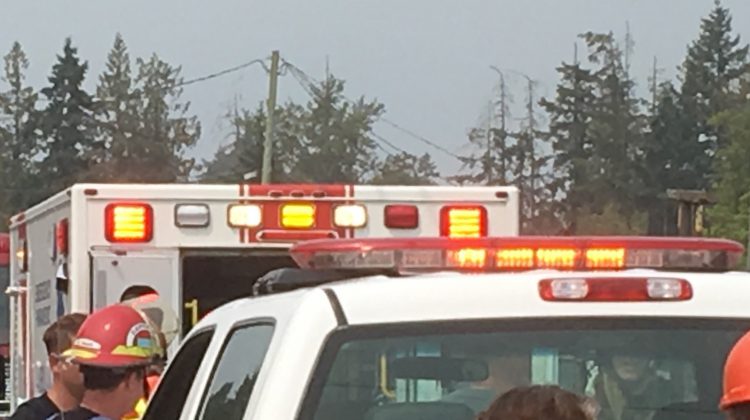 There were two separate incidents slowing traffic on the TransCanada Highway today (Mon).

A pick-up truck, towing a trailer, rolled in the northbound lane in Cassidy near the Nanaimo River bridge.

There were no serious injuries but traffic had to be rerouted for a couple of hours.

A second crash happened just south of the first.

It was a rear-ender and there were no reports of injuries.