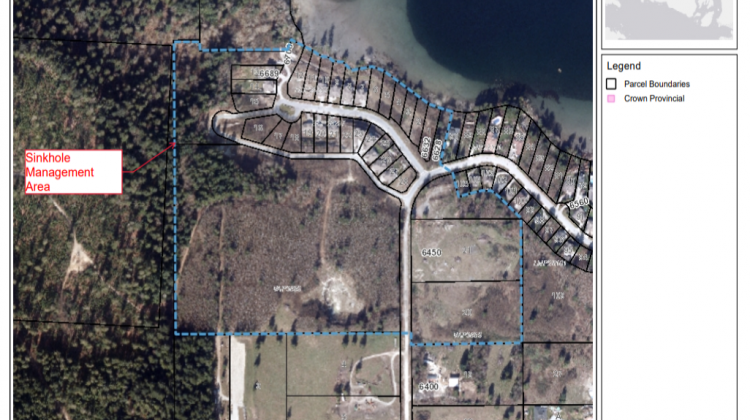 The Mayor for the District of Sechelt has provided an update with regards to the Seawatch Subdivision.

Darnelda Siegers said she, councillor Eric Scott and, CAO Andrew Yeates had a meeting in Victoria with public safety minister Mike Farnworth to explore options for the future of Seawatch and appropriate levels of provincial support.

She said over the next several months the District will continue the conversations and work toward a plan for the future of the site which could include temporary access for the owners to retrieve possessions.

However, Siegers said over the last few days the District has received written notice of pending litigation against the community by property owners.

She said, as such, going forward the District, council, and staff, will no longer be making public comments or responding to requests for information on the subdivision.

Seigers said when the future of the site has been determined, it will be communicated to the property owners and in the meantime, the state of local emergency and evacuation order will remain in place.