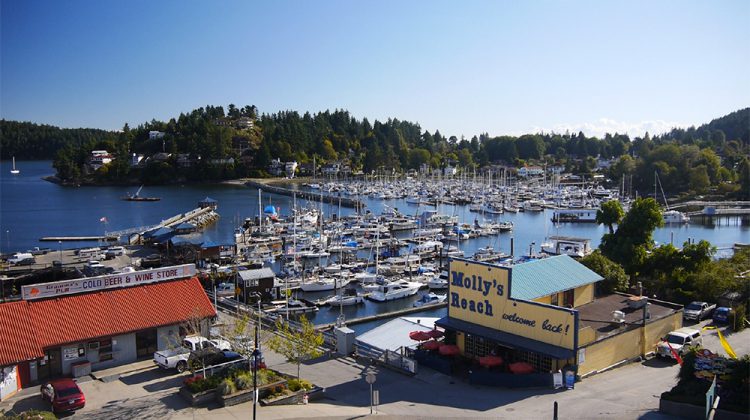 Some upgrades are coming to the Gibsons Landing Harbour thanks to the federal government.

The Member of Parliament for West Vancouver-Sunshine Coast-Sea to Sky Country, Pam Goldsmith-Jones was in Gibsons today (Wed) and says the work will ensure safety and continued use of the facility by the commercial fishing fleet.

Joseph Wright, Chair, Gibsons Landing Harbour Authority says the reconstruction, particularly on the approach way to the dock, will ensure the safety of all who use the dock.

He says it will also enhance the Authority’s ability to handle the diverse traffic using the wharf on a daily basis.

The value of the project has not been released because it depends upon the tendering process.