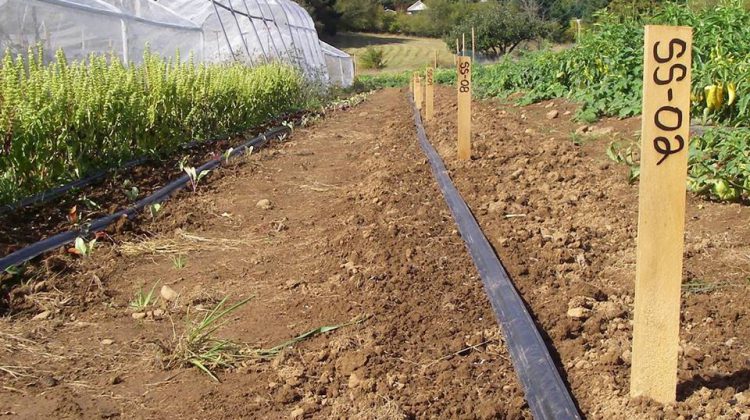 A Nanaimo based filmmaking team is looking for photos and information to support the making of a documentary on the Five Acre Farm in Harewood.

Filmmaker Paul Manly said most people have heard of the Dunsmuirs and know something about their legacy but very few people know about Samuel Robbins and the contributions he made in the Harewood area in Nanaimo.

“Originally this area was set aside by the Western Fuel and Mining Company by Samuel Robins and he divided the Harewood area up into five-acre parcels. They leased or had an option to purchase for miners to buy those properties on the condition that they fenced the properties, cleared it and grew food there.”

The documentary was made possible by a 50,000 dollar grant from the Telus Storyhive project.

The 20-minute film is expected to be ready for broadcast in July.

Anyone with old photos, documents or stories are encouraged to contact Paul Manly at paul@manlymedia.com or 250-754-9254.