Parksville man is the latest B.C. resident to win a lottery jackpot 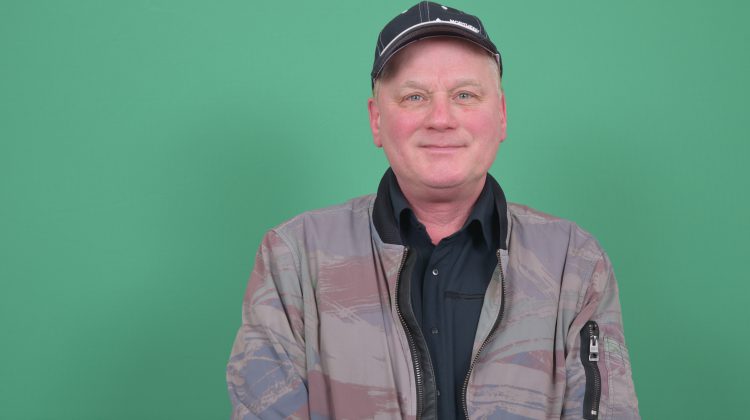 A Parksville man is half a million dollars richer after his lottery ticket paid off.

James Hodgins matched all seven numbers in the Maxmillion draw for one million dollars, but so did a player in Ontario, so the winnings will be split between the two.

Hodgins says the win means he can double down on his retirement and maybe even take a year off from work to go on a golfing adventure in Scotland.

For now, he says, a nice bottle of wine and a new memory-foam mattress will do the trick.

He purchased the winning ticket at the Shoppers Grocery Mart on the Alberni Highway.

Hodgins is one of 30 British Columbians to win a Lotto Max Maxmillion prize in 2018.