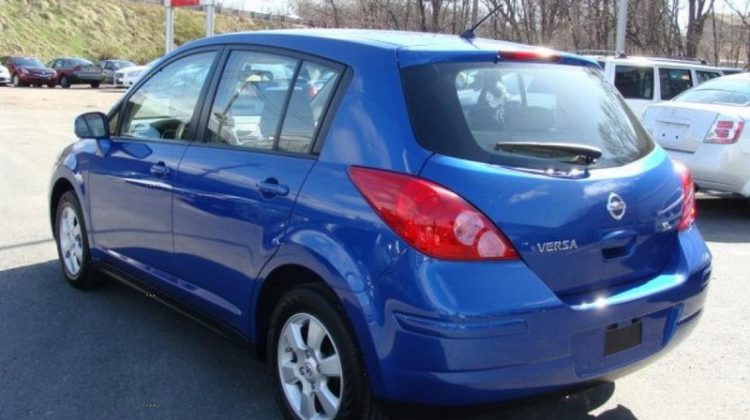 The RCMP is asking the public to keep an eye out for a stolen car.

It’s a blue coloured Nissan Versa (plate number: BCLP 902WLL) that was stolen from a house on Fairway in Sechelt while the owners were sleeping.

Police believe someone entered through an unlocked side door, entered into the main house, removed the car keys from a key hook and then opened the garage door and drove away northbound on Fairway Avenue.

The picture of the car in this story is not the exact vehicle that was stolen but it’s a similar make, model and colour.