Kettle Campaigns are underway now on the Coast and in Nanaimo 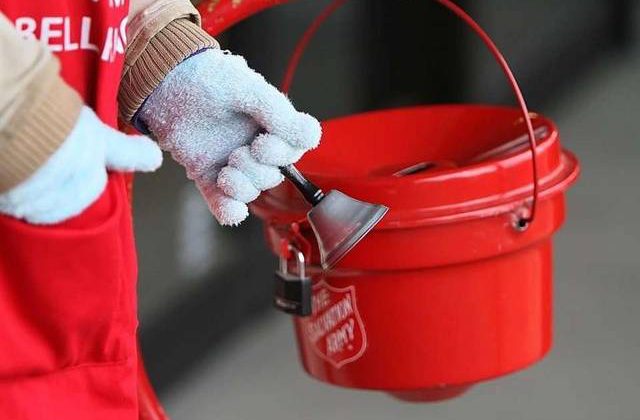 The Kettle Campaign begins in Nanaimo and Ladysmith Friday.

It takes between 700 and 900 volunteers to pull it off annually.

Dawn Anderson, with the Salvation Army said the volunteers will be out in the malls and other areas ringing the bells every day now, with the exception of Sundays, until December 24th.

“This year we have the wireless Moneris machines that you can use with your credit card. But, we are not sure exactly which two locations we are going to be trying them out because we have to also train the volunteers.”

Anderson said the fundraiser is the biggest one for the Sally Ann and they are hoping to raise 250,000 this year.

The annual Kettle Campaign began on the Sunshine Coast last week and they are hoping to raise 100,000 dollars.