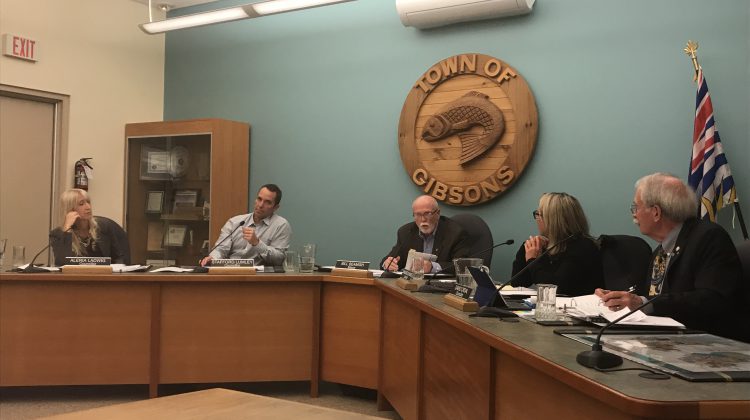 The Town of Gibsons is looking to add some youth to their council.

To that end, a new student youth representative position is being considered by the town’s elected officials.

Mayor Bill Beamish who has worked for other municipalities before is the one that’s endorsing this idea.

“These students would serve one term and they felt they were being recognized as the youth in the community and they had the opportunity to speak on behalf of the youth. They would be taking information back to the school and from the school back to the council.”

The representative would not have a vote at council but will have a chance to weigh in on town matters and discussions.

Beamish noted they want to work with the local high school and have someone ready for the new year.

There would be two students, one serving as the primary representative and the other would serve as the alternate.