CLOSING BELL: Markets rise on back on tariff exemptions 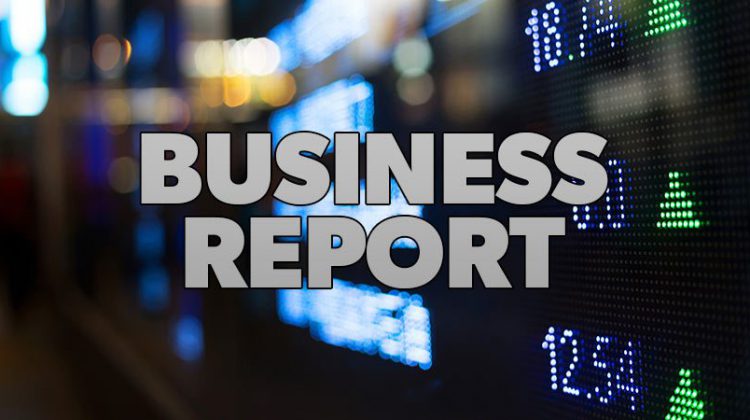 The TSX saw gains almost across the board in its 10 main sectors, finishing the day up 66 points to 15,538 and the Dow Jones recovered from a mid-day drop, climbing its way to 24,895, up 93 points. Both markets benefitting, at least for now, from easing tensions over the possibility of a trade war.

Tomorrow we could see some interesting movement on the markets as not only will investors have digested the tariff exemptions, but both Canada and the U.S. will be releasing the February job numbers.