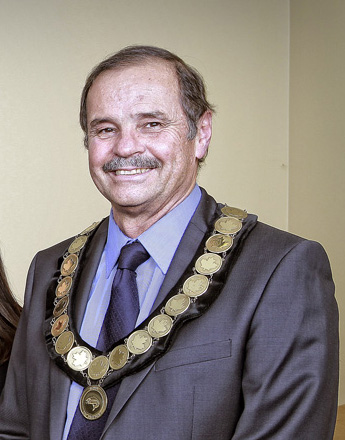 The Mayor of Gibsons believes 2017 was a positive year for the town.

Mayor Wayne Rowe says they were able to green light some big projects….

Rowe says he’s happy to see that they were finally able to upgrade some of their infrastructure as well.

Rowe says another positives change is the thumbs up to garden suites in the town.

He’s hoping it will lead to more housing inventory and hopes more people will build the suites where it is permitted.