Ag minister focuses on Grow BC, Feed BC and Buy BC 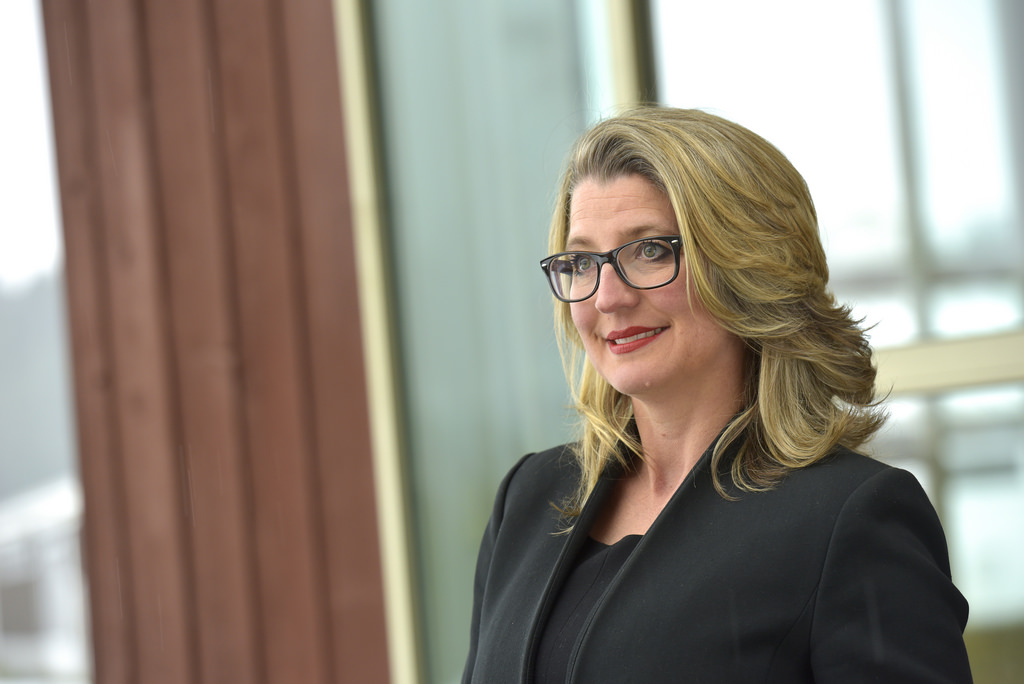 The Minister of Agriculture has been trying to get up-Island to meet with farmers over the past few months.
Lana Popham says she can’t leave the legislature very often but when she does get a chance to tour the Island, there’s one issue that comes up over and over again……
Popham was raised on Quadra Island and in 1996 made her home in Saanich South where she co-founded and operated Barking Dog Vineyard, the first certified organic vineyard on Vancouver Island.

After being elected in 2009, Popham served as Opposition critic for agriculture for eight years.