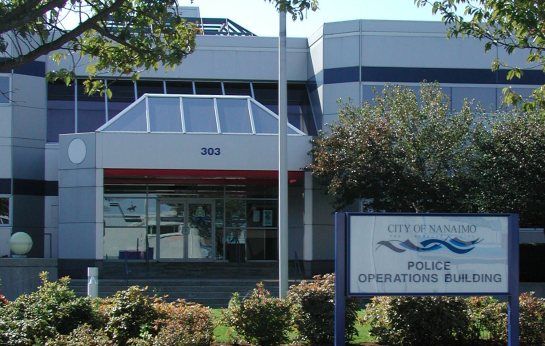 Nanaimo RCMP are investigating a break, enter and theft from a Machleary Street home in the Harbour City.

The owner told police he forgot his keys in the front lock of the house while he was out running errands and when he returned two piggy banks, a gold shell type ring with four ruby stones, a white gold ring with a single diamond, and an 18 karat gold chain with a No.1 emblem were gone.

Police are also reporting a victim in the City recently lost 3,000 dollar in the Grandson scam.

The 79 year old woman told Mounties she got a phone call from a man claiming to be her grandson.

He told her, through fake sobs, that he had been in an accident and desperately needed the money wired to Western Union.

Only after sending the money did the woman begin to think she may have been scammed.