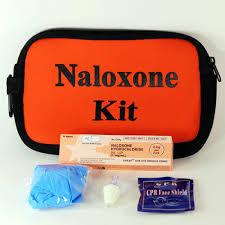 The number from the B.C. Coroners Service suggest that those working in predominately male occupations such as construction, forestry and fisheries are at a high risk of an opioid overdose.
Island Health and the Vancouver Island Construction Association have teamed up to help tradespeople understand who is at risk, what kinds of illicit drugs are most likely to be tainted with opioids, why using alone is especially dangerous and what an opioid overdose looks like.
The Associations Rory Kulmala says members of the association are being offered opioid awareness training….
The B.C. Coroners Service reported over 1,100 drug overdose deaths so far this year, 175 of which were in the Island Health region.