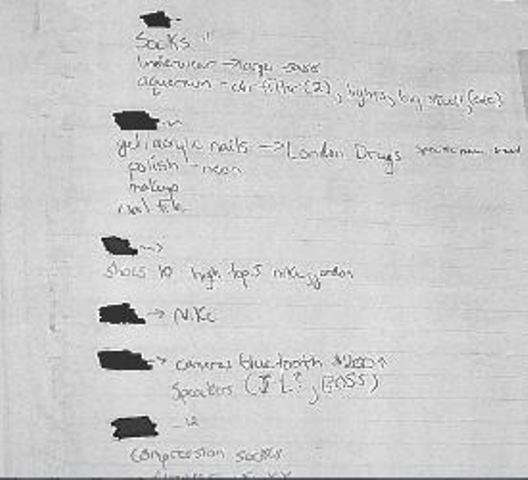 Nanaimo RCMP have arrested a 33 year old woman after she broke into two separate bait cars.
Police were alerted to a theft from the first car around 5:30 Wednesday morning and then 16 minutes later, the woman is alleged to have broken into a second bait car.
The woman was caught on video recording devices in the cars.
Police say when the caught up to her, they found the bait car items along with several pieces of Government identification and mail from nearby homes.
Also on her person was, a note, investigators refer to as her “shopping list”.
Mounties say it was basically a wish list of items her friends want stolen from vehicles.
Facebook
Twitter
ReddIt
WhatsApp
Email
- Advertisment -
- Advertisment -
- Advertisement -