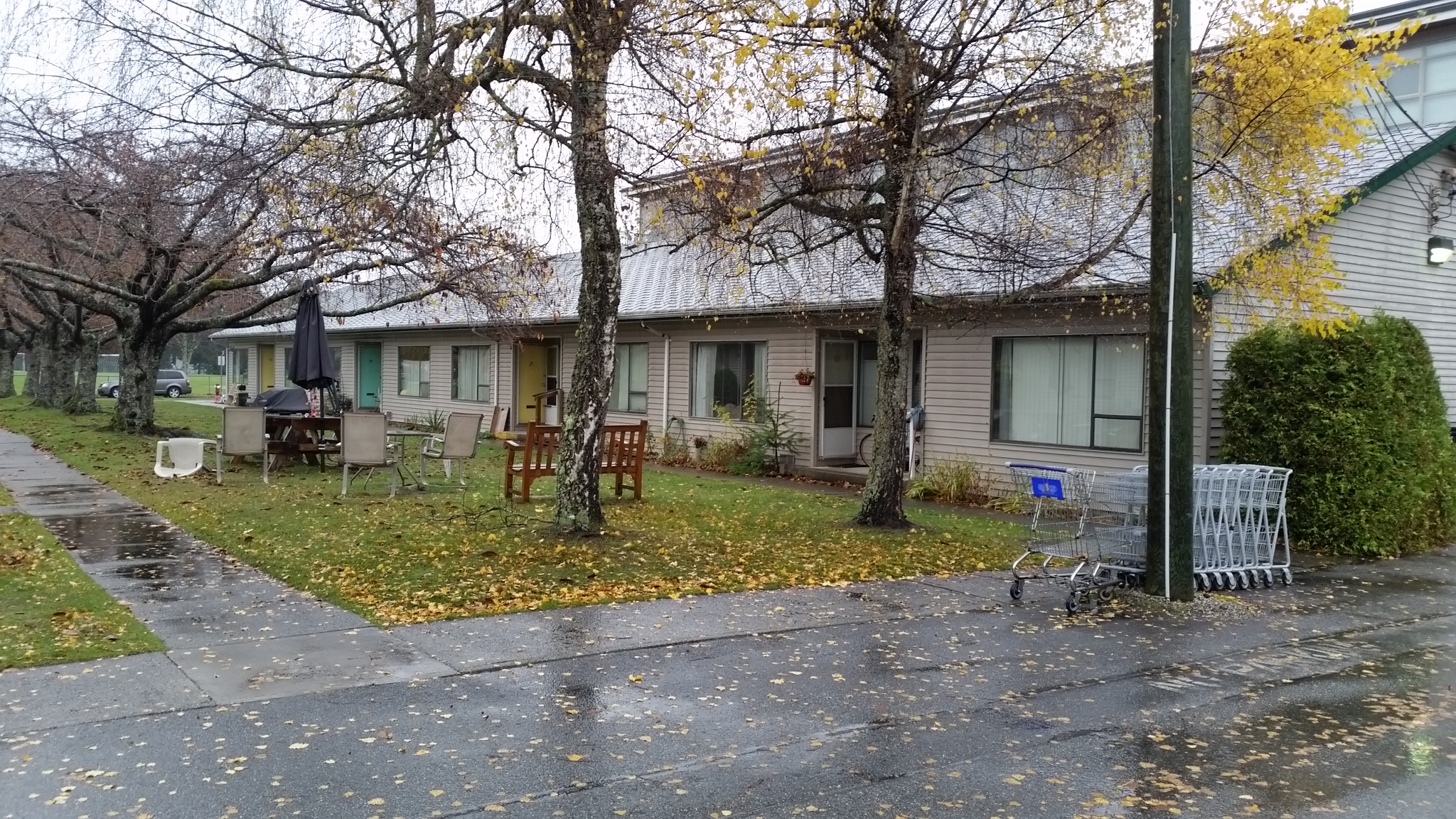 Some residents who are living in an affordable independent living rental complex are fearing the worst.

Michael Bowering, one of the residents living in Greencourt, in Downtown Sechelt says about 14 of them, elderly and or disabled people are scared that they could be without a place to live by next year.

The complex which is operated Sunshine Coast Lion’s Society told the residents during spring that renovations would be taking place and during that time, they’d have to find a new place. As well, if any units opened up, in the other sections of the complex they’d have first priority.

Bowering says nothing has opened up and he’s worried they could become homeless.

Bowering says some residents have managed to move out, but in their case, they need subsidized housing and simply can’t afford what’s on the market right now.

The Lion’s housing society is organizing a public open house to unveil their plans next Tuesday. They’re hoping to take down the old units and replace add more units in the new development.