Police activity on the Coast 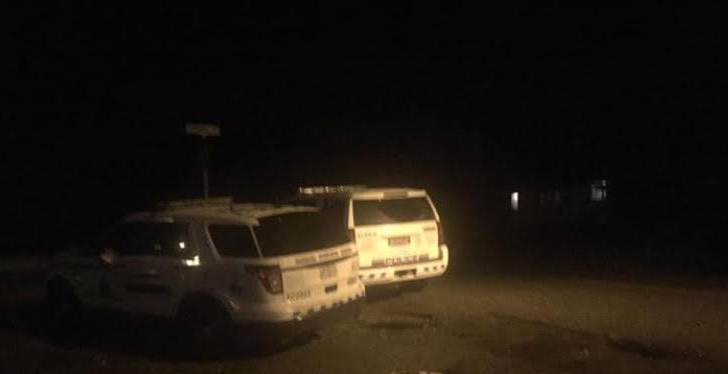 There was a heavy police presence in the area of West Sechelt late yesterday (Wed) afternoon and into the evening.
Sunshine Coast RCMP Constable Karen Whitby says it was because there were reports that a distraught man was holed up in a house with gun…..
Whitby says no firearms were located or seized at the house.
The call came in around 4 and ended around 9.
The man, in his 20’s, was taken to hospital for treatment.
In the meantime, Whitby says police are minimally involved in a exercise in the Sechelt Inlet where Transport Canada is doing some compliance checks…..
It’s primarily derelict vessels Transport Canada is concerned with.
Facebook
Twitter
ReddIt
WhatsApp
Email
- Advertisment -
- Advertisment -
- Advertisement -