Police involved in a fatal shooting near Qualicum Beach 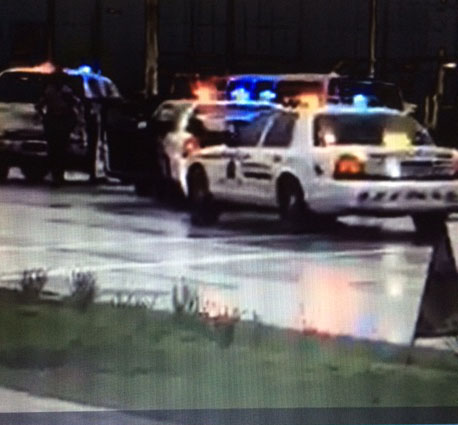 A white tent was up at the side of Highway 19 near Qualicum Beach for much of the day today (Thurs).
Just after 6 in the morning, police were called to help paramedics who were trying to help a man who had stabbed himself in his vehicle.
When police got to the scene the man had left his car and was running down the highway while someone was trying to restrain him.
Police stepped in to help and during a struggle the suspect was shot by one of the officers.
Paramedics tended to the 35 year old man, but he died at the scene.
It’s not clear whether the man died from his self inflicted injuries or from the gunshot.
The Independent Investigations Office of BC is investigating, no further information will be released by police at this time.
The man’s name has not been released.
Facebook
Twitter
ReddIt
WhatsApp
Email
- Advertisment -
- Advertisment -
- Advertisement -