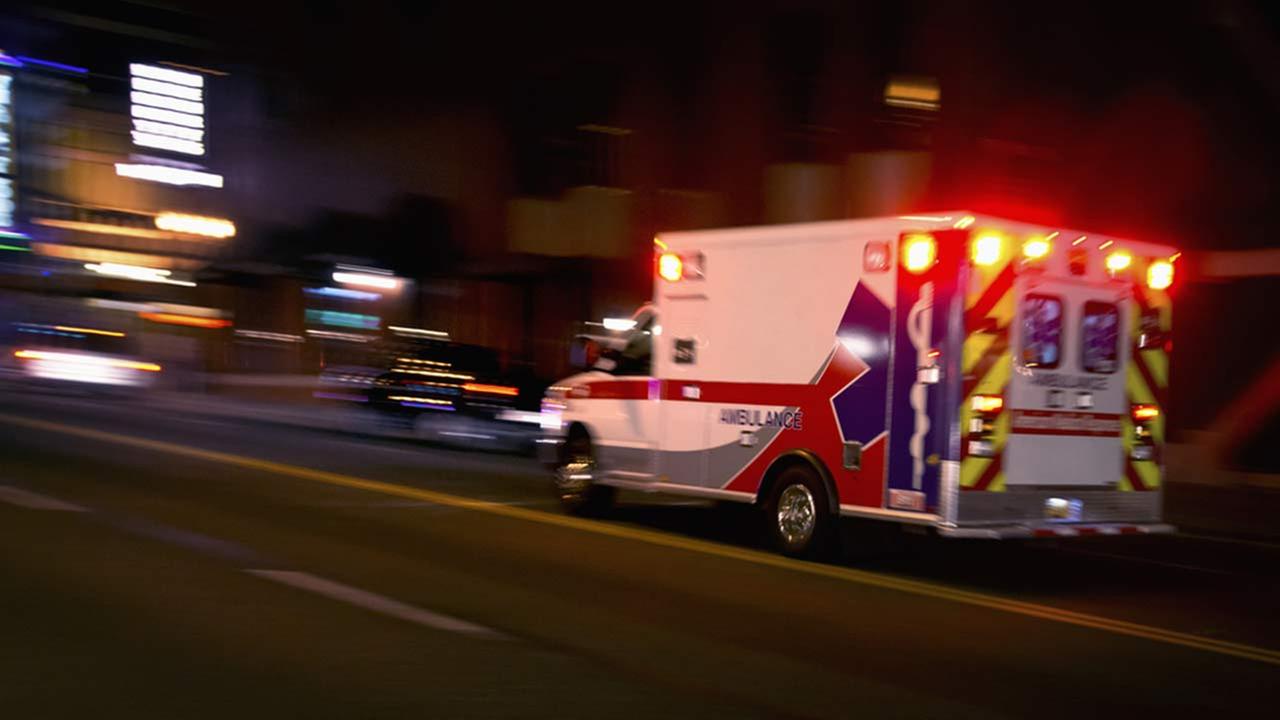 A 73 year old Nanaimo woman has sustained critical life threatening injuries after her vehicle rolled over her and then dragged her down the length of her driveway.

A neighbour witnessed the ordeal and ran to assist.
Using a car jack he was able to lift the vehicle off the woman and pull her out from underneath the car.
She was treated at the scene and taken by ground ambulance to the hospital in Victoria where she remains in critical condition.

RCMP investigators have determined, after speaking with witnesses, the car was not turned on at the time of the accident but they are unsure how it is that the woman ended up becoming pinned underneath it and then being dragged.