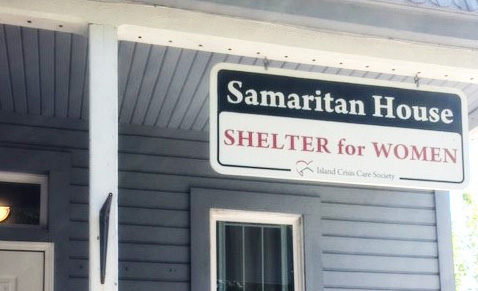 Samaritan House in Nanaimo says, unfortunately, business is booming.
The Executive Director of the Island Crisis Care Society, which oversees the operations of Samaritan House says the shelter for women is at capacity every night.
Violet Hayes says it appears many of them are victims of the economy…..
The Society is ramping up it’s efforts to raise two million dollars to add on to Samaritan House.
The organization purchased the lot next door back in 2012 and the ground has to break on the expansion project by next April in order to comply with the construction permit.
Hayes says they reached out to BC Housing for help with the expansion but were told there’s no money for capital projects.
Facebook
Twitter
ReddIt
WhatsApp
Email
- Advertisment -
- Advertisment -
- Advertisement -