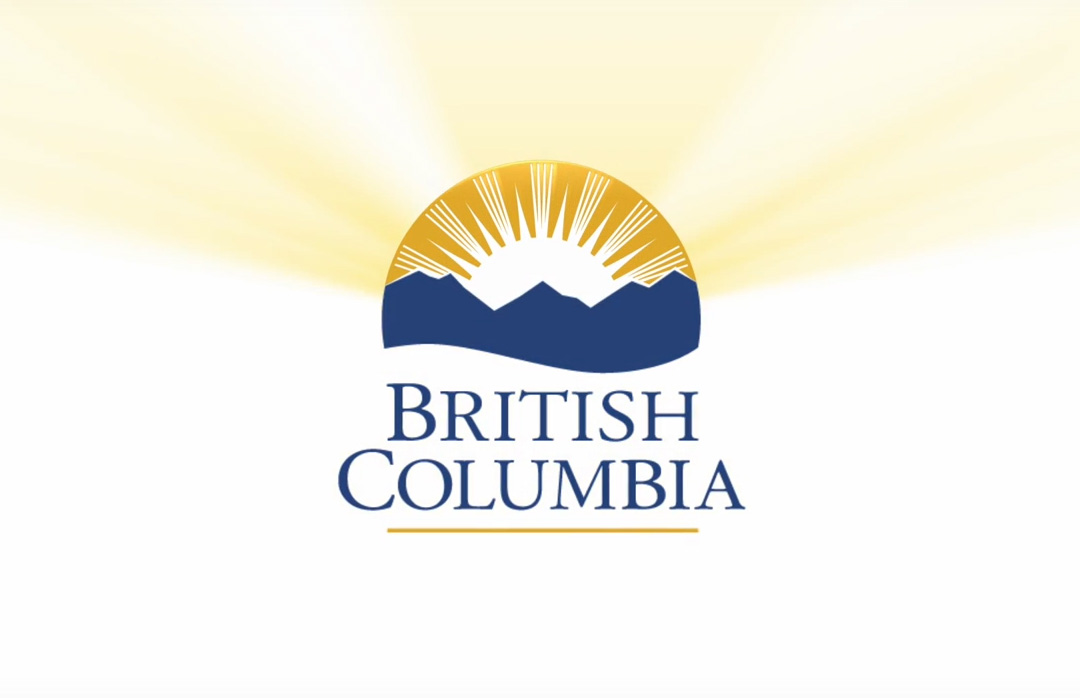 It was a packed house at Sechelt Senior’s Centre as residents were lined up out side of the facility to get a sneak peek of the proposed homeless shelter.

The proposed location for the 40-bed modular shelter is near a residential area of Ebbtide & Trail Avenue.

Craig Crawford, Vice President of Operations with BC Housing says, the proposed location isn’t a permanent solution and they are open to other ideas.

He says the decision ultimately lies with the District of Sechelt because they only see themselves as a collector of feedback.

Sechelt Resident Lydia Barton notes most of the people who live in the area, including her self, had no idea about the proposed location and she feels that the proposal should have been presented differently.

Barton says if the proposal goes forward then there’s that added stigma for the homeless population to be placed in an area, where they’re not wanted and that will be another factor to consider because it’s a no win situation for everyone.