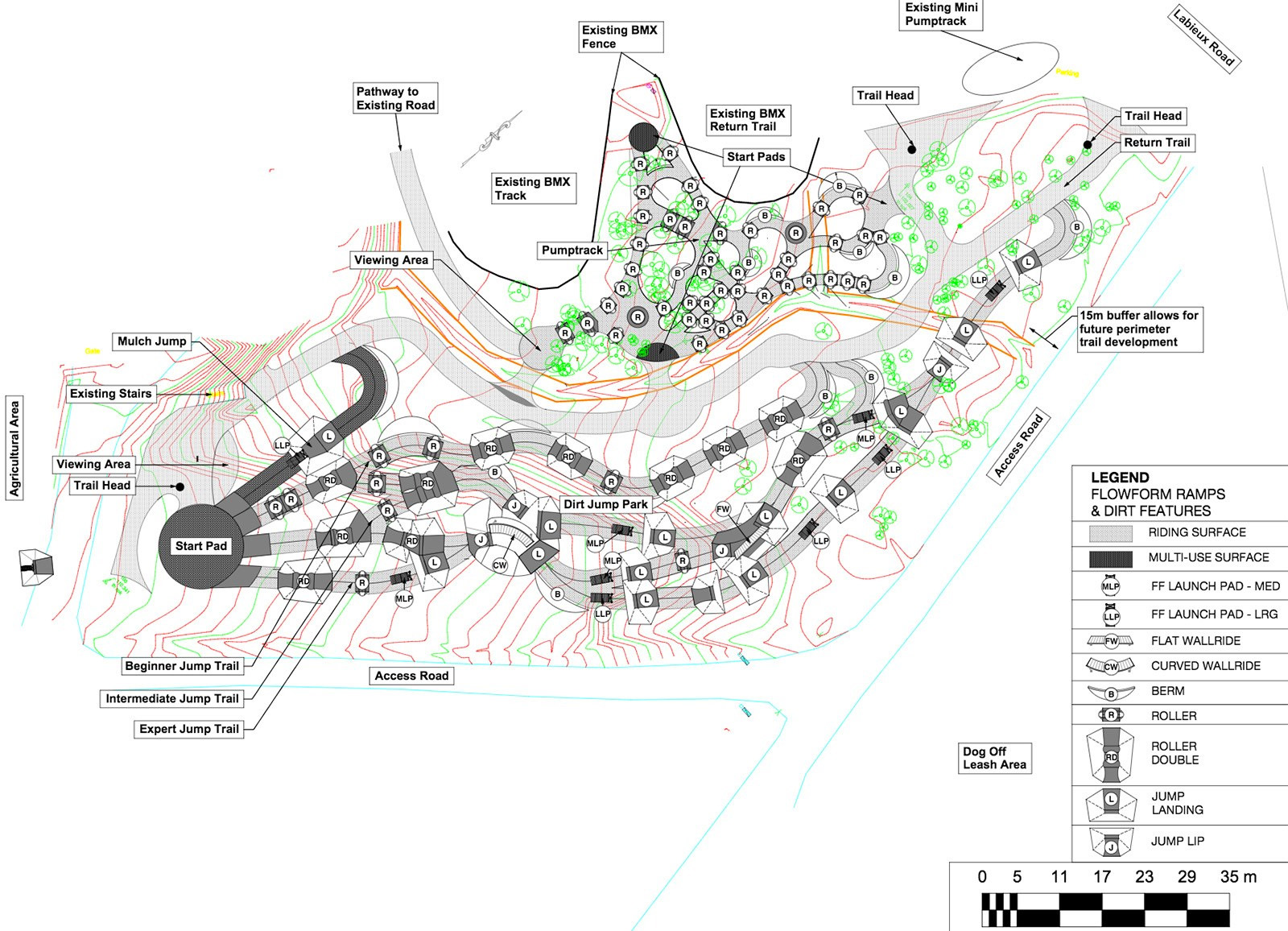 The Steve Smith Bike Park grand opening is underway this afternoon.
In November 2016, Nanaimo City Council, with a push from the Gyro Club and the Stevie Smith Legacy Foundation, approved up to 200,000 dollars in funding for the facility in Beban Park.
This project included a new dirt jump, return trail, and pump track.
Jim Thompson, the Project Facilitator says the Gyro Club of Nanaimo kicked in around 16,000 dollars and plenty of labour to get the project completed…..
Steve Smith was a professional cyclist from the area…..
Steve Smith, a champion mountain biker, died in May of last year, following a motorcycle crash.
A skills park will be added to the site later this fall.
A company out of Whistler was brought in to help with shaping some of the jumps and positioning some of the ramps.
Facebook
Twitter
ReddIt
WhatsApp
Email
- Advertisment -
- Advertisment -
- Advertisement -