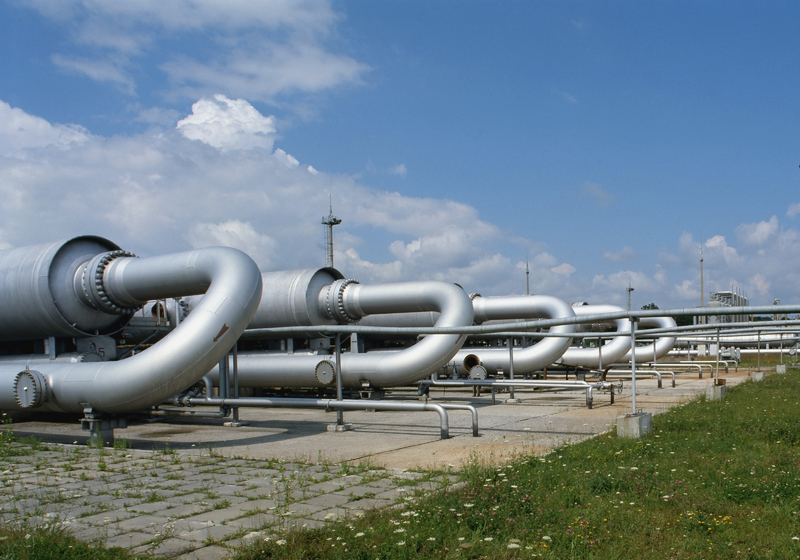 Pacific Northwest LNG says it will not be proceeding with the liquefied natural gas megaproject it had planned for the West Coast.
Energy, Mines and Petroleum Resources Minister Michelle Mungall says the decision has nothing to do with the change in government in B.C…….
The Chairman of the Pacific Northwest LNG Board says the LNG environment has been extremely challenging as a result of prolonged depressed prices and shifts in the energy industry.
Mungall says she will be discussing the Petronas decision with other LNG sector players in the province….
Petronas, Malaysia’s state-owned oil company and majority owner of Pacific North West LNG, says it will continue to develop its natural gas assets in northeastern B.C. but building the massive LNG project, which included an 11 point 4 billion dollar liquefaction terminal near Prince Rupert, is off the table.
Facebook
Twitter
ReddIt
WhatsApp
Email
- Advertisment -
- Advertisment -
- Advertisement -