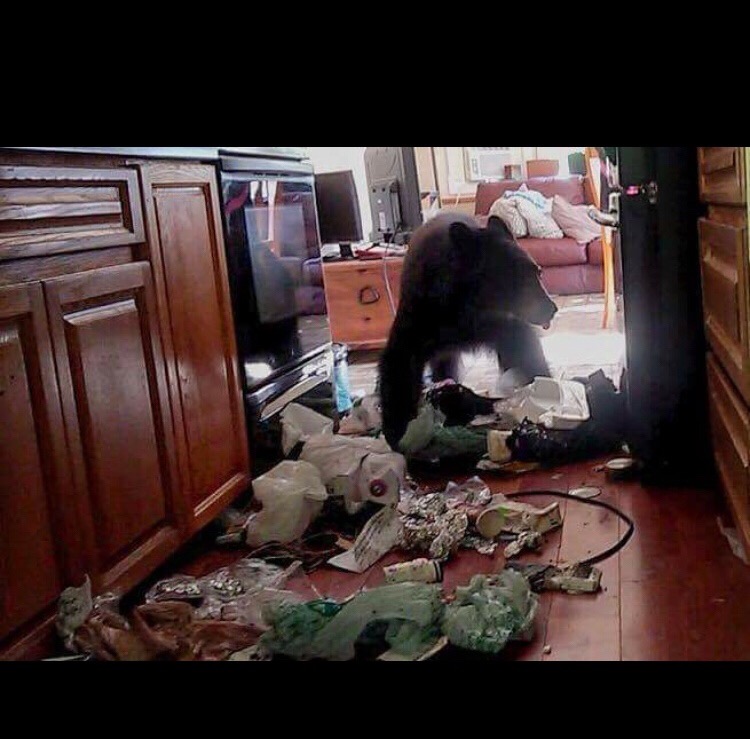 (The bear has been caught)

A young bear is making its rounds in Sechelt.

Residents in the Selma Park and Davis Bay areas should keep their doors and windows locked until the cub is captured.

Dean Miller, Conservation Officer on the Sunshine Coast says the bear is considered a yearling bear.

He says this is the time where the family will kick out their young. And since berries aren’t producing properly, the bears will look elsewhere for food.

Miller says it appears the bear can open up door handles and he’s not sure how that’s possible.

He adds the Conservation Officer Service is attempting to capture the young bear but it has been difficult.