NDP and Greens ratify their deal 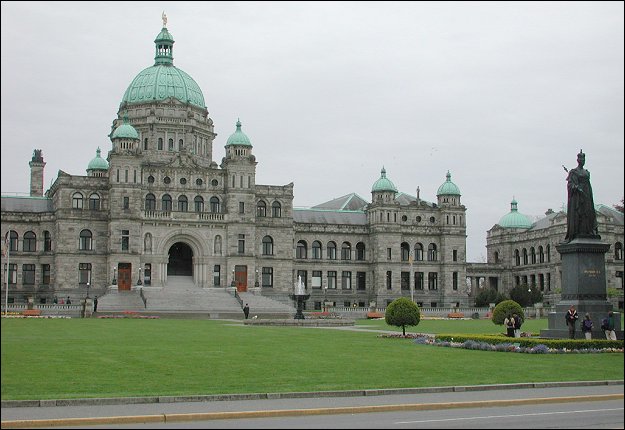 The B-C Greens and B-C N-D-P caucuses have ratified one of the most historic agreements in the province’s history.
The two parties have agreed to work together to hold a referendum on electoral reform, stop the Kinder Morgan pipeline expansion and improve transit across B-C.
N-D-P Leader John Horgan says he’s looking forward to working for the people of B-C alongside Green Party leader Andrew Weaver.
Provincial Green Party Leader Andrew Weaver says there are many reasons why his party decided to work with the N-D-P over the Liberals.
The BC New Democrat Government has agreed to advance several legislative and policy initiatives identified as a condition of support by the BC Green Caucus, including:

* Reforming our electoral system, getting the influence of big money out of politics, and reforming lobbying rules
* Recognizing that education is about lifelong learning and fast-tracking enhancement to K-12 education funding
* Protecting and promoting public health care, creating a proposal for an essential drugs program, and giving families the security of quality, affordable child care
* Getting people moving with better transit
* Giving the opioid crisis the attention it deserves
* Establishing an Emerging Economy Task Force and an Innovation Commission
* Eliminating Medical Services Premiums
* Implementing a basic income pilot project
* Fighting climate change while creating good jobs and introducing rebate cheques that will mean most people pay less while increasing the carbon tax beginning in 2018
* Sending the Site C project immediately to an independent review
* Opposing the Kinder Morgan pipeline expansion project