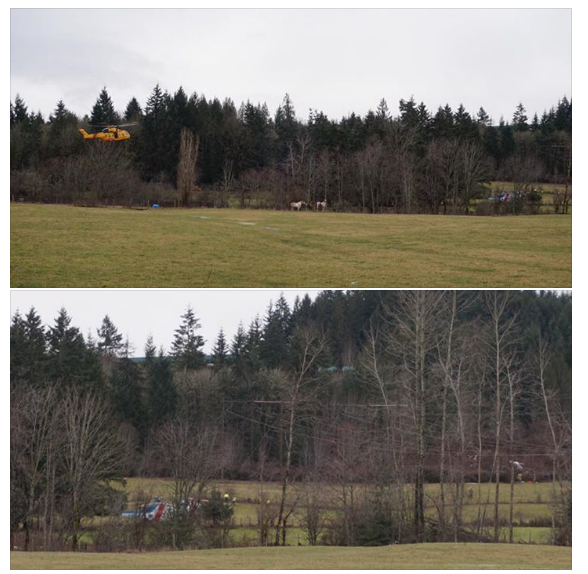 A student pilot and instructor with the Victoria Flying Club were on a plane that crashed near the Duncan airport today (Thurs).
RCMP say the crash happened just after 1pm, taking down several power lines. Bill Yearwood with the Transportation Safety Board says investigations are ongoing.
Yearwood says the male student was able to get out of the aircraft unharmed. The female instructor was trapped in the plane, but was removed by emergency services and transported to hospital via air ambulance.
Facebook
Twitter
ReddIt
WhatsApp
Email
- Advertisment -
- Advertisment -
- Advertisement -